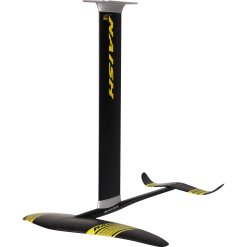 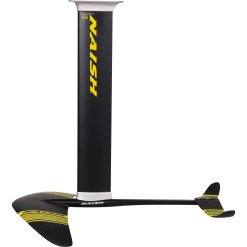 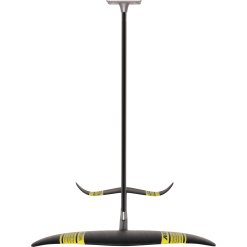 Naish Jet foils feature a medium aspect ratio delta wing planform with moderate
anhedral to deliver the optimum combination of early lift, speed and turning ability. These wings are the ideal choice for foil surfing as well as a wide range of disciplines from windsurfing and wing-surfing to downwind kite foiling. The 1050 and 1250 are the go-to sizes for surf foiling in faster, steeper surf. These wings are also an excellent option for lightwind kite foiling and windsurf foiling on crossover style boards. These wings are paired with the Stabilizer 320 backwing, which gives the complete setup more intuitive turning and response for pumping.

The Jet 1650, 2000 and 2450 share many similar features to their smaller 1050 & 1250
counterparts. These larger wings feature a slightly higher aspect ratio in a delta wing
planform with moderate anhedral to deliver early lift and a low stall speed while maximizing turning ability. These wings are the ideal choice for larger surfers surf foiling as well as SUP, downwind and Wing-Surf foiling. These wings are paired with the Stabilizer 450 backwing, which gives the complete setup more lift at lower speeds and are optimized for improved turning and pumping performance.

To make the S25 complete foil Naish’s best yet, each component has been completely
redesigned with an emphasis on making them ultra-lightweight and strong. The mast
is a new design that is 25% lighter while improving bending resistance and torsional
strength. The mast also features a new bonding system to the board mount as well as the fuselage connection resulting in a sealed and more direct board connection system. 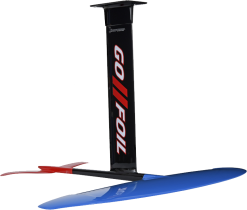 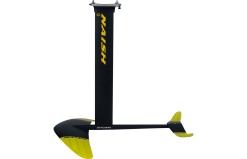 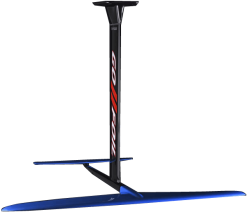 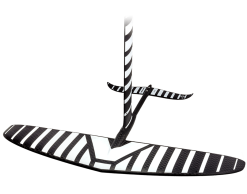 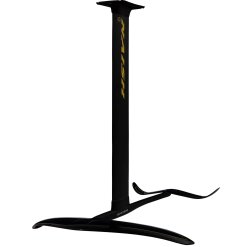 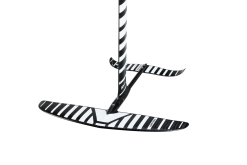 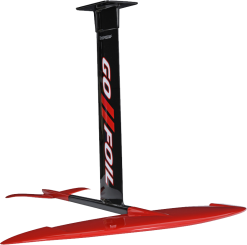 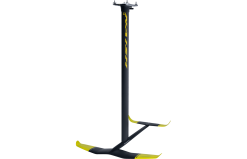