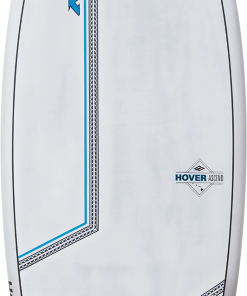 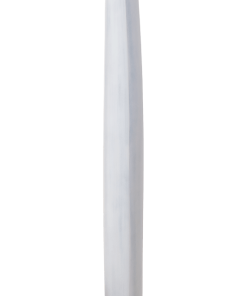 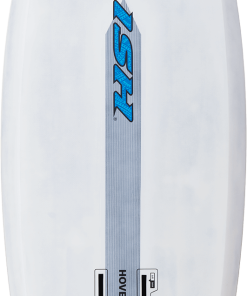 The Hover Surf Ascend is for surfers who want a compact foilboard with just the right amount of volume. With their concave decks, these boards paddle comfortably, take off easily, and have minimal swing weight. Similar to the Hover/Wing Foils, the changes made to the Hover Surf Ascend include more overall rail curve in the outline, slightly narrower tails, increased nose rocker, and more pronounced bottom shaping and concave. The continuous bevel raises the rail line for more clearance in turns. This season’s Hover Ascends are performance boards that are super easy to ride even for novice surf foilers. Unique to the range is the 7”0’, with the look and feel of a classic mid-length surfboard that catches even the smallest waves with ease. This board makes getting to your feet and comfortably onto the foil massively easier due to its length. 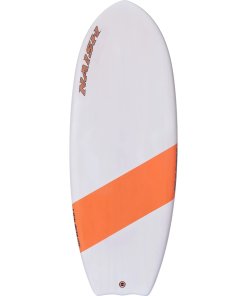 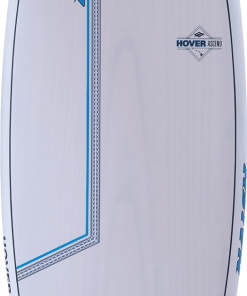 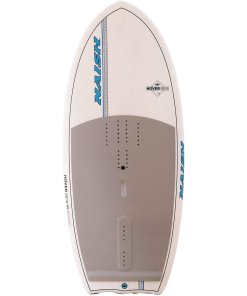 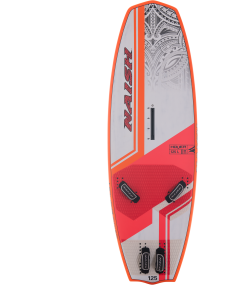 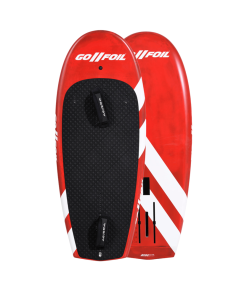 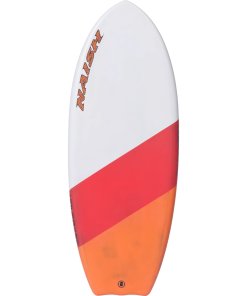 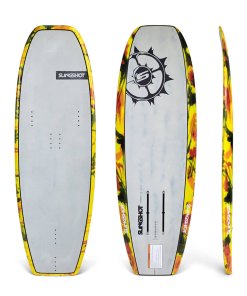 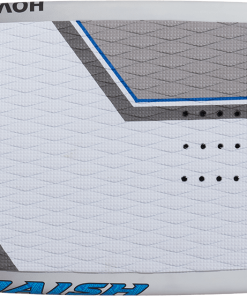