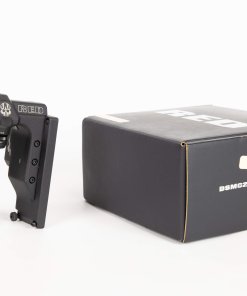 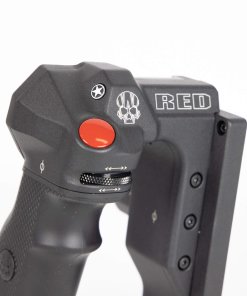 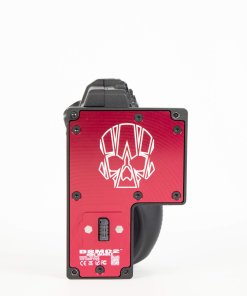 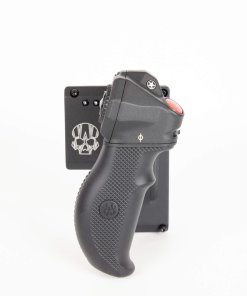 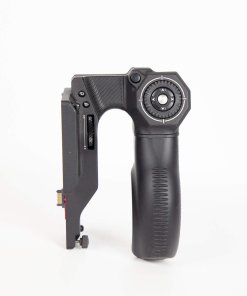 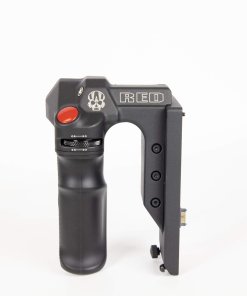 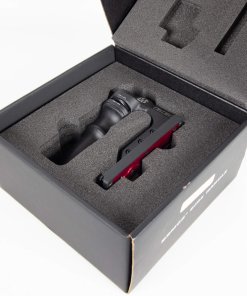 Only 1 left in stock

This DSMC2 Side Handle from RED Digital Cinema works with the WEAPON 8K S35, WEAPON 6K, EPIC-W, SCARLET-W, and RED RAVEN, attaching directly to the side of your camera’s DSMC2 BRAIN. It features a molded rubber grip and puts the camera’s primary controls literally at your fingertips. It incorporates both focus and iris control wheels, which can be assigned by the user to control other camera functions.

A built-in rotary wheel and D-Pad provide control over menu selections without having to move your hand. It incorporates four assignable buttons to recall often-used function controls such as exposure, white balance, magnification toggle, and autofocus. The built-in record start/stop incorporates a Mark Frame button that allows you to tag frames as you record, so you can more easily find them in post. 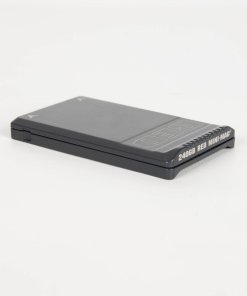 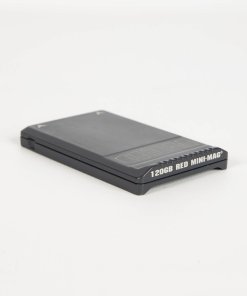 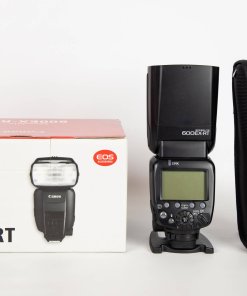 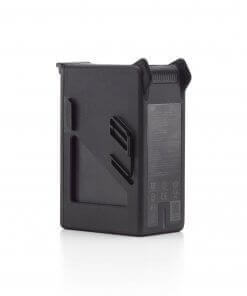 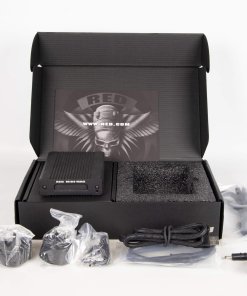 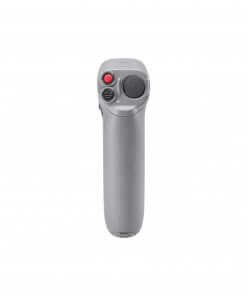 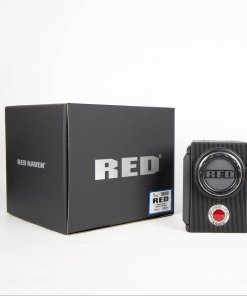 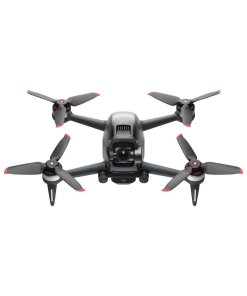