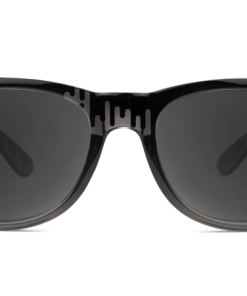 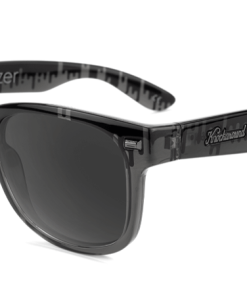 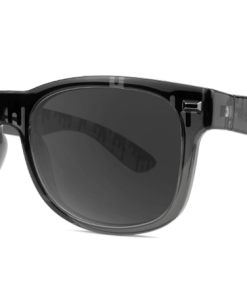 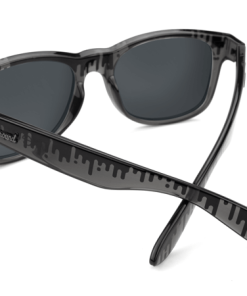 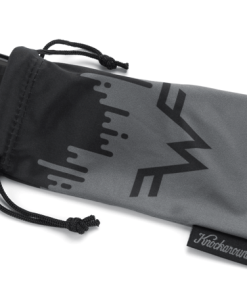 How the hell can one band be both a classic, nostalgic force from the 90’s AND a contemporary, relevant impact in popular music today? Not sure, but Weezer’s managed to do it. From their debut, self-titled album (also known as the “Blue Album”) to their recently released self-titled album (also known as the “Black Album”), Weezer has released track after track, and album after album (13 to be exact) over the course of 25 years. Damn…can’t knock the hustle!

It goes without saying that we’re pumped about this collab. Aside from the fact that a few of us were bumpin’ the likes of “Buddy Holly” and “Say It Ain’t So” in high school, Weezer epitomizes the creative, fun, light-hearted, and “we’re serious but don’t take ourselves too serious” vibe that the Knockaround brand embraces.

The future’s bright…but you ain’t gotta poke your eyes out. All you gotta do is throw on these shades.

The Weezer Fort Knocks feature a translucent glossy black frame with tonal, deep-black paint dripping from the top—inspired by the artwork for the Black Album. Polarized black smoke lenses with the iconic Weezer logo lens etch and gunmetal hardware round out these shades. Designed on our durable and high-quality Fort Knocks frame, these sunglasses have a slightly wider fit than our other frame styles and provide full UV400 sun protection. In true Weezer fashion, the song lyrics, ‘The future’s so bright I gotta poke my eyes out’ is printed on the inside arm.

***DOES NOT COME WITH CASSETTE TAPE 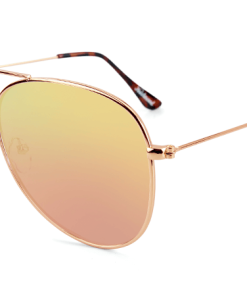 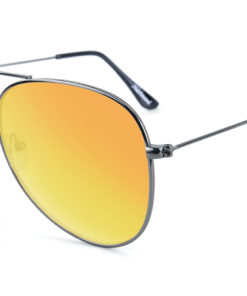 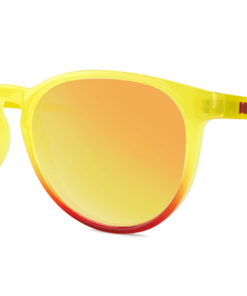 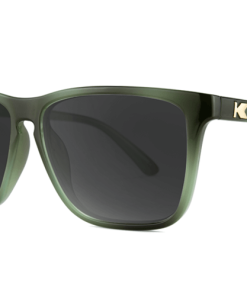 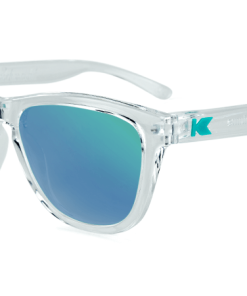 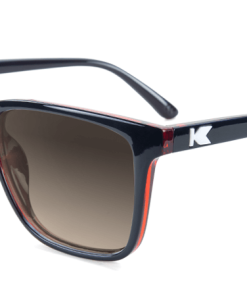 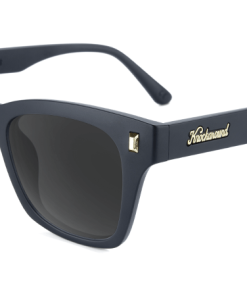 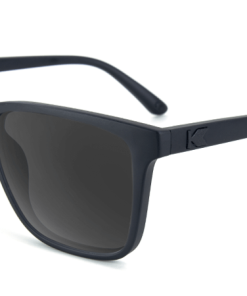