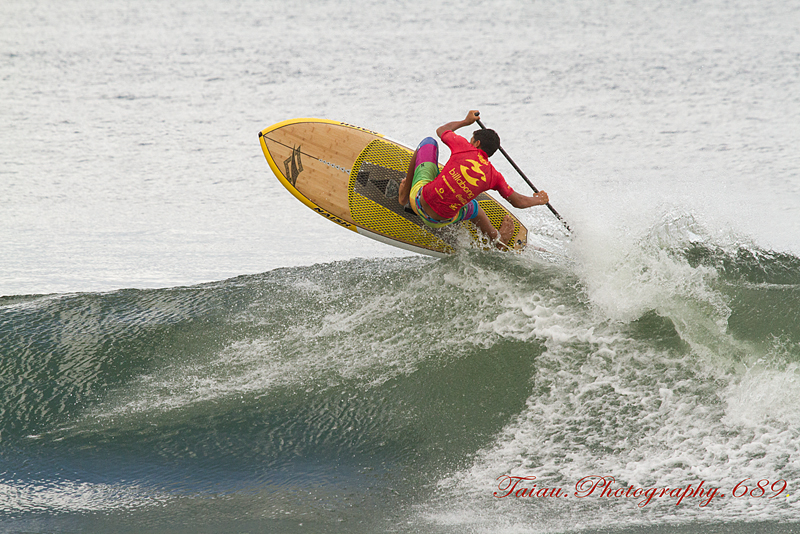 After three contests this year, Tahiti's 2011 Surf and SUP champion was crowned in December of 2011 at the Pink Coconut restaurant in the Marina of Punaauia.

Naish Tahiti Junior team rider, Raioha Poenaiki took top honors in the Junior division after winning all three contests ahead of O'Neil Massin and Wong Teihotu in third. But the good results go even further, as Raihoa not only competed in the Junior division but also the Open division where he took third place overall. It was Naish Tahiti's Frogier Steeven who took the overall win in the SUP Open class. And last but not least, another Naish rider took first place podium in the Grom division – Manarii Varuamana. Congratulations to everyone and good luck for the next season!
Photos: Yannick Lii, Taiau Photography